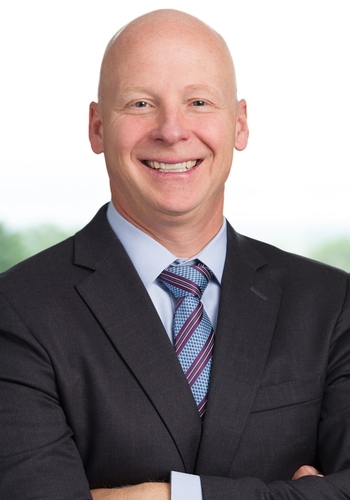 Having coached his children’s baseball, football and softball teams, in both local and travel leagues, Bill realizes that, as his kids grow older, his coaching days are numbered.