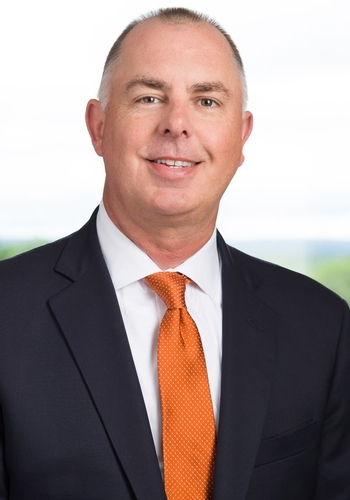 Jeff is a “lifer” at Schenck Price and has been with the firm since his summer clerkship in 1992.