Shirley B. Whitenack was the recipient of the 2017 Alfred C. Clapp Award for Excellence in Legal Education by the New Jersey Institute for Continuing Legal Education (NJICLE), the educational arm of the New Jersey State Bar Association at a reception held at the Law Center, New Brunswick, New Jersey on December 4, 2017.  This award is presented annually to a single judge or attorney in New Jersey and is the highest honor awarded by NJICLE.

Ms. Whitenack is a trustee of the NJSBA, has spoken at over 40 seminars sponsored by the organization and has been a contributing editor to a treatise on elder law.  She is co-chair of Schenck, Price, Smith & King’s Elder and Special Needs Law practice group and the Estates and Trusts Litigation practice group. 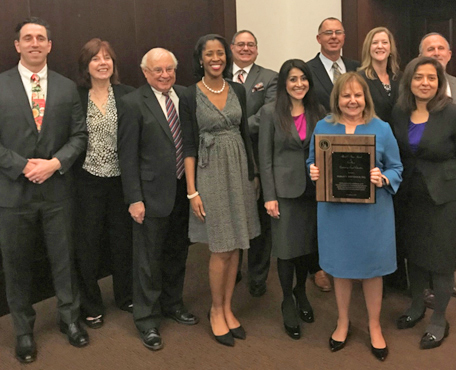 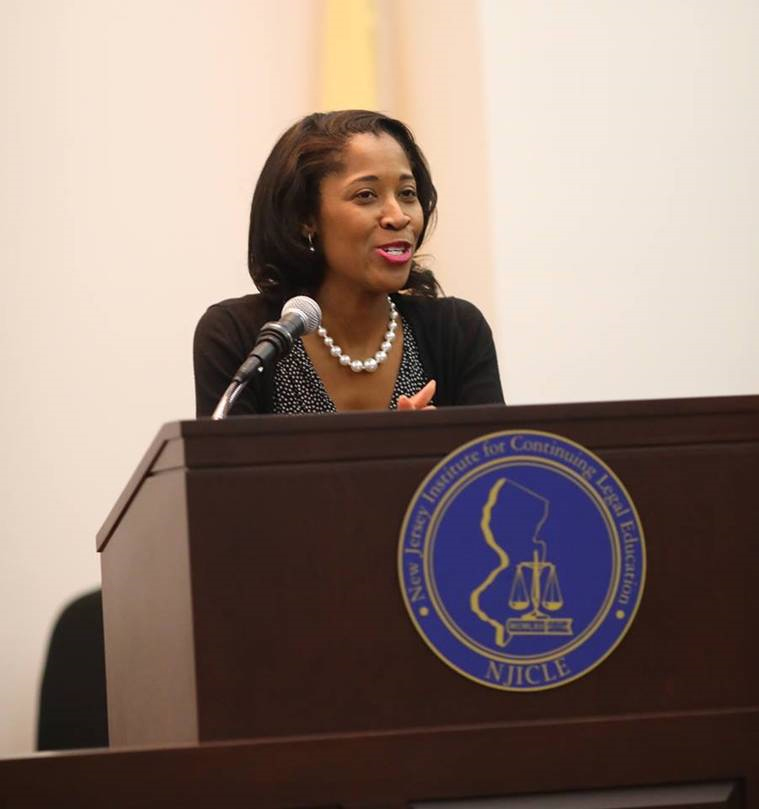 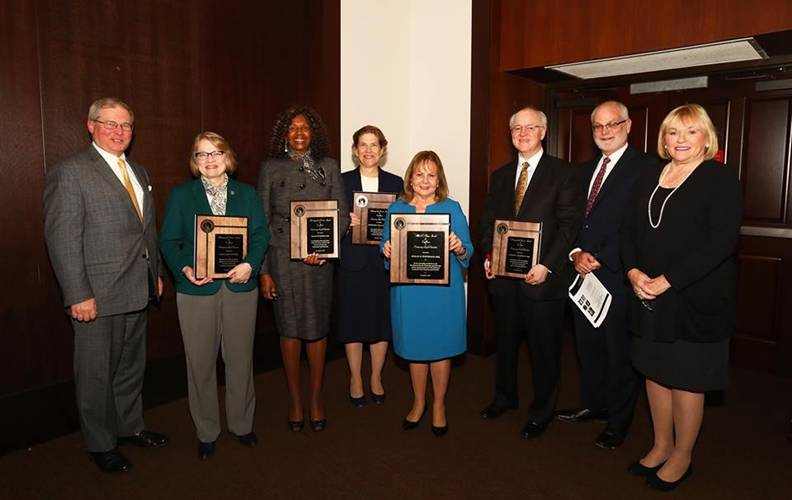