To many attorneys, a case ends after it has been tried and the post-trial motions have been decided. In today’s world of never-ending litigation, however, a trial is often just the first stage of an extended process. 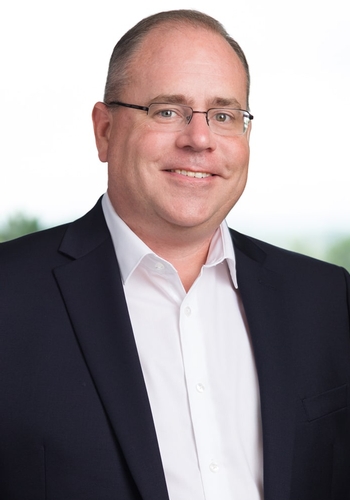 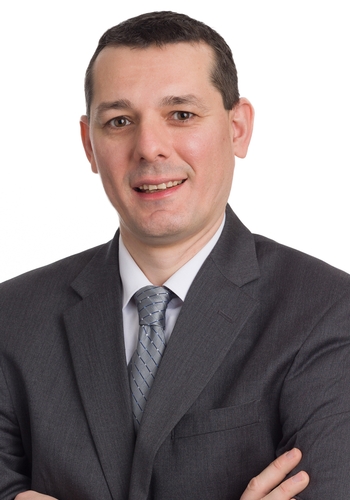 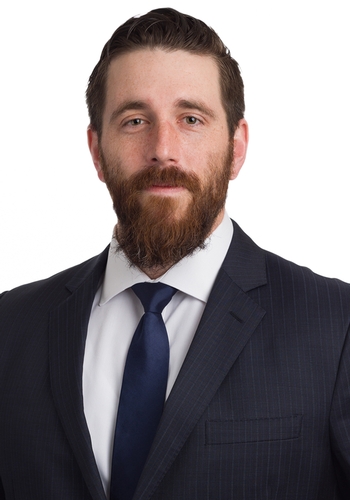 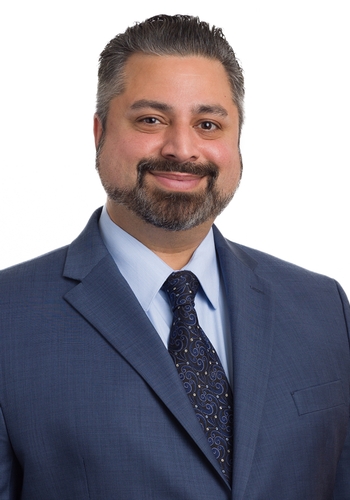 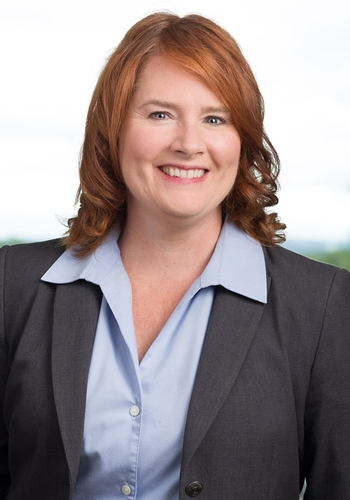 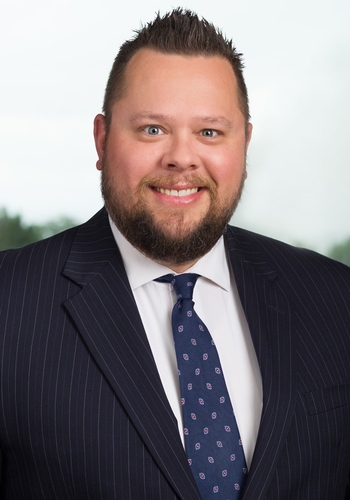 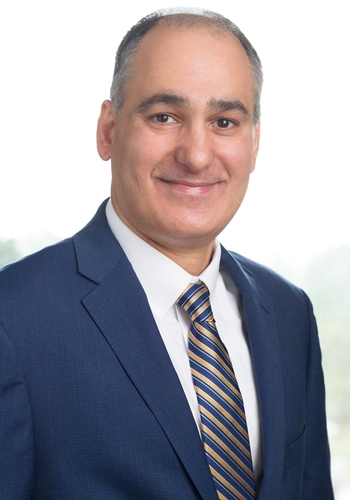 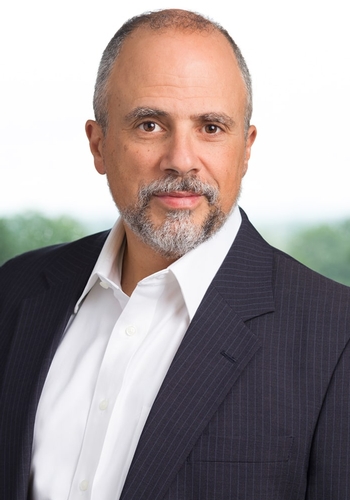 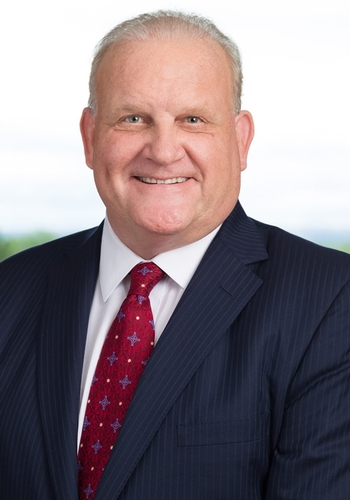 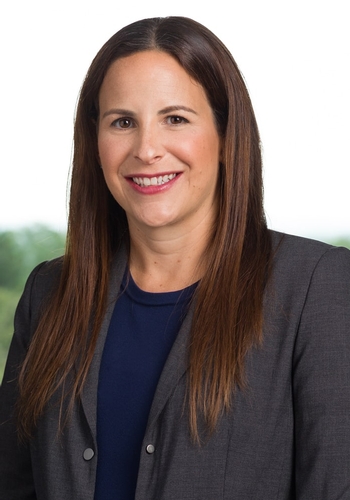 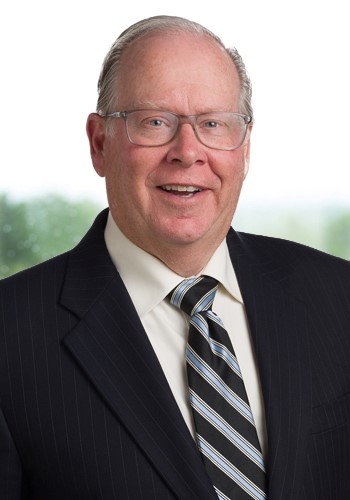 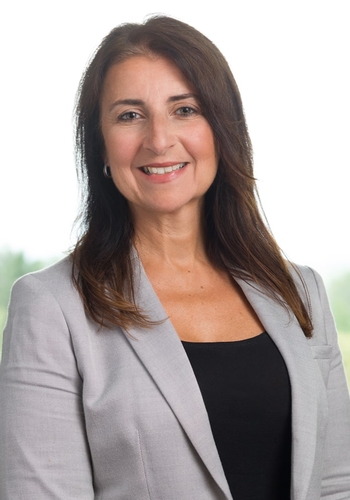 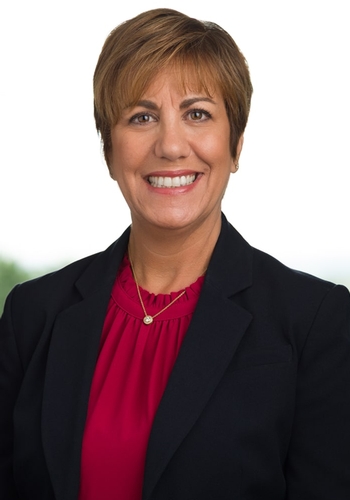