Hispanic Heritage Month, whose roots go back to 1968, begins each year on September 15, the anniversary of independence of five Latin American countries -- Costa Rica, El Salvador, Guatemala, Honduras and Nicaragua. Mexico, Chile and Belize also celebrate their independence days during this month-long period.

In recognition of Hispanic Heritage Month and the profound influence of Hispanic-Americans on our country, Schenck Price held an in-house luncheon with an emphasis on traditional Hispanic foods, some of which were meticulously prepared by employees. The venue was decorated with flags and information about notable Hispanic-Americans, photos of historic Hispanic sites and celebrations, and filled with festive music. 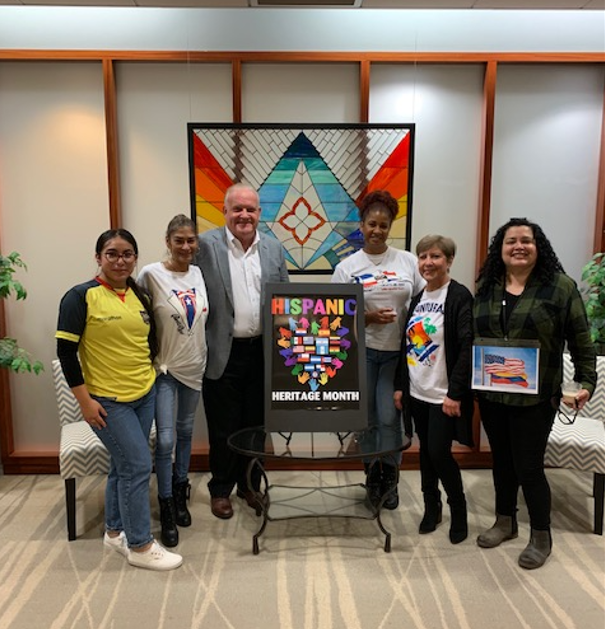 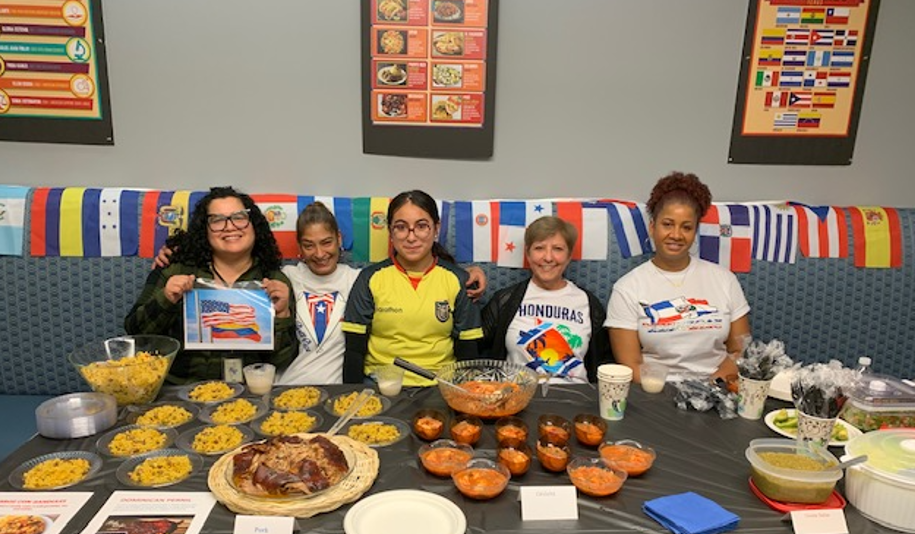