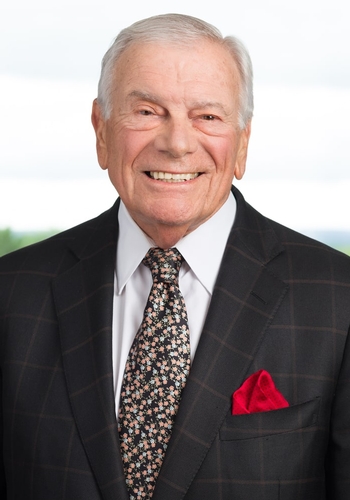 Steve has been practicing for over 50 years and continues to do so for the care, concern and protection of his clients.