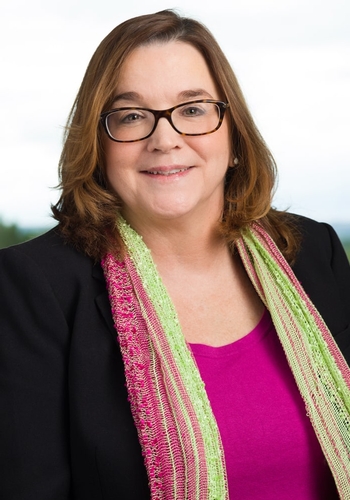 A deacon and elder at her church, Sandra originated Sandwich Night, at which volunteers prepare bag lunches for people in need at St. John’s Church in Newark.