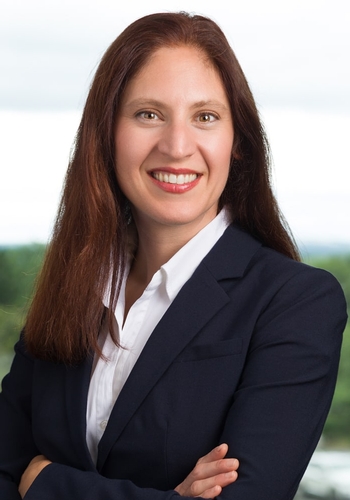 Ilana has seen law from many sides, including clerkships, teaching law school at foreign universities and practicing as a litigator before settling on corporate practice.